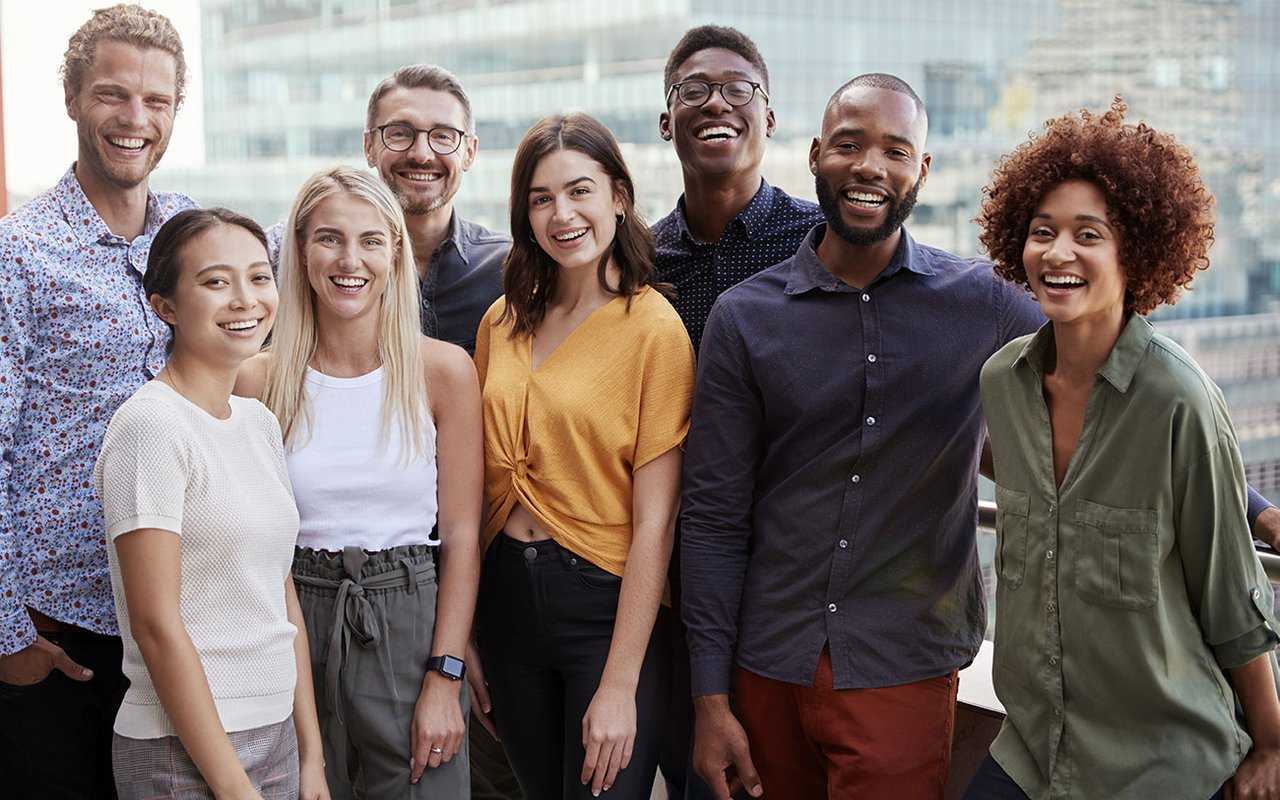 With safety and quality healthcare being our top priority

The Project Access Foundation (PAF) is a community-based organization providing access to medical, social, and support services to all residents across South Florida.

We offer general primary care with a specialization in comprehensive HIV/STI prevention and treatment, including PrEP, PEP, Antiretroviral Treatment, and Gender Affirming Care. We also provide linkage to dental, behavioral health treatment and other support services.

Questions? Our care coordinators are ready to take your call, Monday-Friday from 8:00 AM to 5:00 PM EST.

Sexually Transmitted Disease Prevention and Treatment When it comes to sexual health and well-being, there are an array of illnesses that can be uncomfortable or even life-threatening. It is important to arm yourself with the knowledge necessary to protect yourself from these illnesses.

The only way to know for sure if you have HIV/STI is to get tested. If you’re sexually active, you and your partners should get tested for STI (including HIV if you’re HIV-negative) regularly, even if you don’t have symptoms. If you have another STI, you’re more likely to get or transmit HIV to others. Some of the most common STI include gonorrhea, chlamydia, syphilis, trichomoniasis, human papillomavirus (HPV), genital herpes, and hepatitis.

If you are HIV-negative but have an STI, you are about 3 times as likely to get HIV if you have unprotected sex with someone who has HIV. There are two ways that having an STI can increase the likelihood of getting HIV. If the STI causes irritation of the skin (for example, from syphilis, herpes, or human papillomavirus), breaks or sores may make it easier for HIV to enter the body during sexual contact. Even STI that cause no breaks or open sores (for example, chlamydia, gonorrhea, trichomoniasis) can increase your risk by causing inflammation that increases the number of cells that can serve as targets for HIV.

The First Step in Protecting Yourself

Taking the time to learn about the various illnesses, HIV stands for human immunodeficiency virus. It weakens a person’s immune system by destroying important cells that fight disease and infection. No effective cure exists for HIV. But with proper medical care, HIV can be controlled. Some groups of people in the United States are more likely to get HIV than others because of many factors, including their sex partners, their risk behaviors, and where they live. Knowing your HIV status gives you powerful information to help you take steps to keep you and your partner(s) healthy.

If you test positive, you can take medicine to treat HIV . People with HIV who take HIV medicine as prescribed can live long and healthy lives. There's also an important prevention benefit. 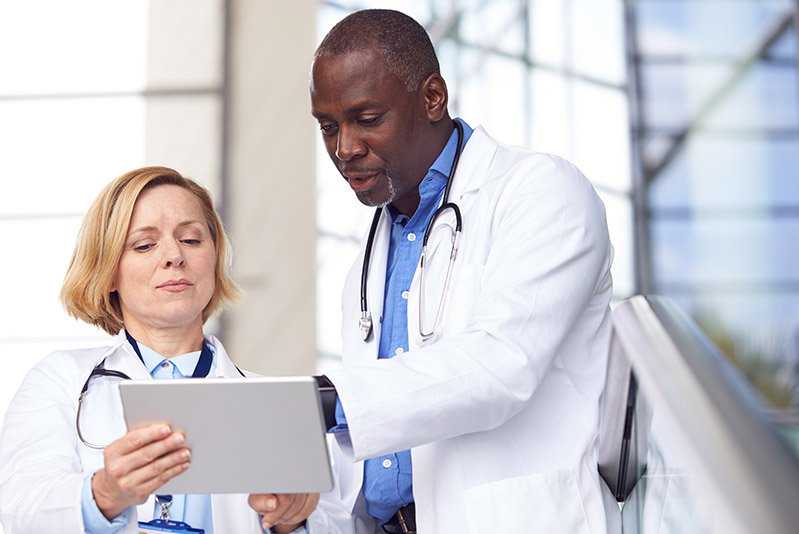 Prevention is The Best Treatment

Afraid You Were Exposed To HIV?

PEP is a treatment that can prevent you from contracting HIV if started within 72 hours of exposure. PEP is administered as a pill taken once or twice a day for approximately 4 weeks.

Prevention Is The Best Treatment