HIV stands for Human Immunodeficiency Virus. HIV can only infect human beings (H), weakens your immune system by destroying important cells that fight disease and infection (I), and, as a virus, can only reproduce itself by taking over a cell in the body of its host (V). HIV is a lot like other viruses, like those that cause the flu or the common cold, except that normally, your immune system can clear most viruses out of your body. With HIV, our bodies can’t get rid of it. Once you have HIV, you have it for life. The good news? With proper treatment, called antiretroviral therapy (ART, sometimes referred to as high active antiretroviral therapy, or HAART), you can keep the level of HIV in your body low, so it is considered undetectable.

AIDS stands for Acquired Immunodeficiency Syndrome. AIDS is acquired (A) – it’s not something you inherit from your parents. A person acquires AIDS after birth. AIDS involves the body’s immune system (I), which includes all the organs and cells that work to fight off infection or disease. A person with HIV is diagnosed with AIDS when their immune system has reached a certain level of deficiency or isn't working the way it should. Lastly, AIDS is a syndrome (S), or a complex illness with a wide range of complications, symptoms, and signs of disease.

How is AIDS different than HIV?

If a person is diagnosed with AIDS, they will need medical intervention and treatment to slow the disease's progression. Fortunately, current HIV medicines can control the virus so that people living with HIV can live a longer, healthier life and reduce the risk of transmitting HIV to others. Before the introduction of ART in the mid-1990s, people with HIV could progress to AIDS in just a few years. Today, a person who is diagnosed with HIV and treated before the disease advances can have a nearly normal life expectancy.

Since there is no cure for HIV, a person will have HIV for life, and without the proper medications, HIV can ultimately lead to death. Fortunately, remarkable advances in science and technology mean that HIV is now a chronic manageable disease, so that people who have HIV can lead long, healthy lives if they get proper medical treatment. Current HIV treatments also allow individuals with HIV to drastically reduce their risk of transmitting HIV to others, including sexual partners and, for females, unborn children.

There are now five different classes of HIV drugs, each attacking the virus at different points in its life cycle. People taking HIV medications will generally take three different antiretroviral drugs from two different classes. This regimen, often referred to as Highly Active Antiretroviral Therapy (HAART or ART), is the standard for HIV treatment, and gives individuals with HIV the best opportunity to control the amount of HIV in their body, protect their immune system, and protect against drug resistance.

Taking HIV medications is critical to lowering HIV viral load (the amount of HIV in the body) and increasing CD4 levels (the amount of healthy, immune-boosting cells in the body). Getting and staying on medical treatment is the key to long-term success, and for people living with HIV, achieving overall wellness requires a comprehensive approach.

How does HIV spread from healthy person to person?

HIV is caused by a virus that spreads through unprotected sex with a person who has the Human Immunodeficiency Virus. This virus can also spread through contact with the blood of someone who has HIV such as sharing drug needles or blood entering an open wound. Additionally, children can be born with HIV because women can pass the virus on to their babies during pregnancy or childbirth.

It can be difficult to detect HIV, as symptoms are very similar to other illnesses. Those infected may experience flu-like symptoms and notice that they have swollen glands. These symptoms can linger within the first two to four weeks of contracting the STI. It may take months or years to experience severe symptoms.

The Human Immunodeficiency Virus is typically treated with antiretroviral therapy (ART). These medications work by reducing the amount of the HIV infection in the body, in turn giving the body and immune system a chance to recover. This helps strengthen the immune system to help fight off infections and certain HIV-related cancers. Antiretroviral medications do not cure HIV infection, but it does make it easier to deal with and manage this chronic condition. ART treatment also helps to reduce the risk of spreading HIV to other individuals.

Is there a cure for HIV?

Currently, there is no cure for Human Immunodeficiency Virus, but scientists and others in the medical field are working diligently to find a cure. Presently available treatments help so that the virus does not develop into AIDS (Acquired Immunodeficiency Virus Syndrome), which is the final stage of the HIV infection.  It is important to note that not everyone with HIV develops AIDS. 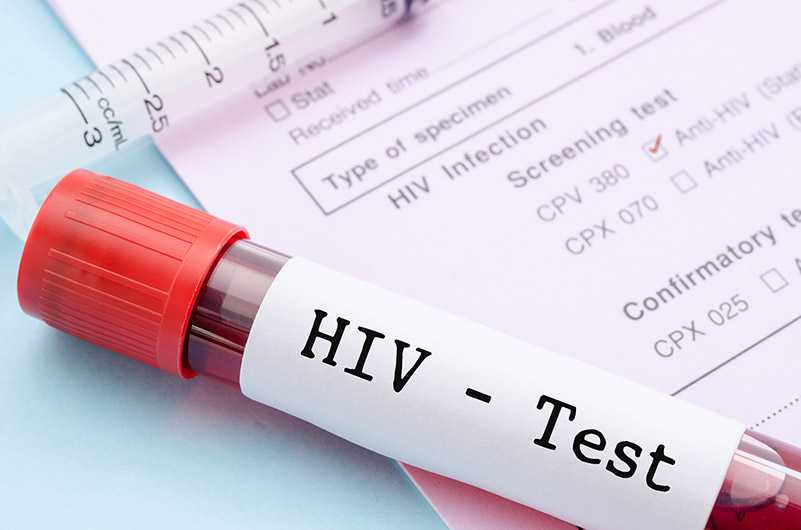 Contact us today to begin PEP treatment. The sooner you begin treatment after exposure the better chance you will not contract HIV. Every hour counts!

Questions? Our care coordinators are ready to take your call, Monday-Friday from 8:00 AM to 5:00 PM EST.